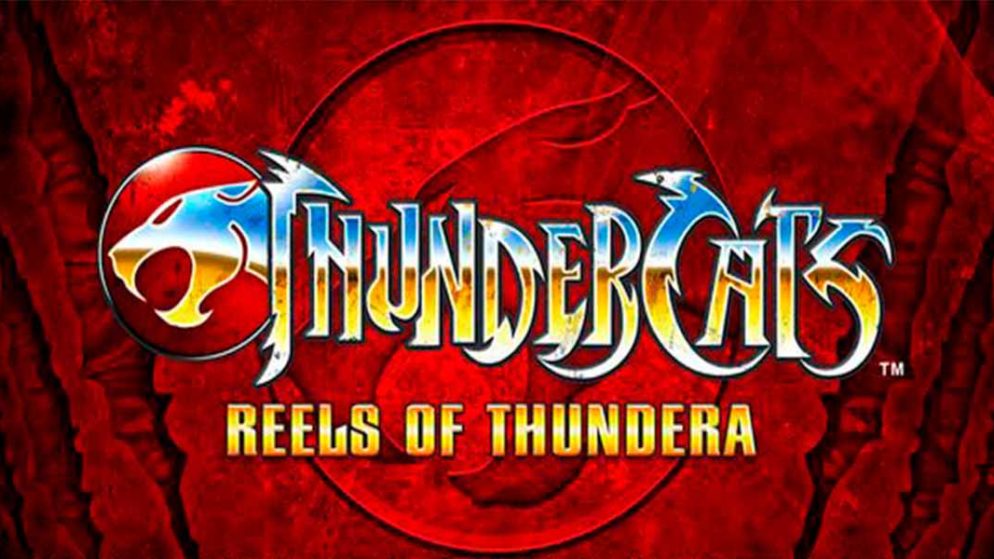 The idea to create this series came to Ted Wulf, it tells about humanoid cats that were forced to look for a new home after their home planet became unsuitable for life. And now, Blueprint Gaming is introducing the Thundercats Reels of Thundera slot machine, in which Thunder Cats are the main characters.

To help them form will be a set of symbols present on the reels in the form of names of playing cards J, Q, K and A, various weapons used in the series and the logo of the slot. Among the special characters, you will see Wild and Scatter, the first performs the standard duties of replacing the characters, the second activates the bonus wheel.

Bonus features of the Thundercats Reels of Thundera slot

The main characters of the slot are six characters of this cartoon. Each of them has its own specific feature that runs randomly during the game. Here is what you can expect:

The game also has four additional features that can be activated after any losing spin and bring you several wins in a row, updating symbols to more valuable ones and deleting symbols to drop new ones.

Overall, Thundercats Reels of Thundera is one of the best-branded slot machines of Blueprint Gaming. There you will find a large selection of functions in the main game and excellent bonus features that can lead to fairly large payouts.