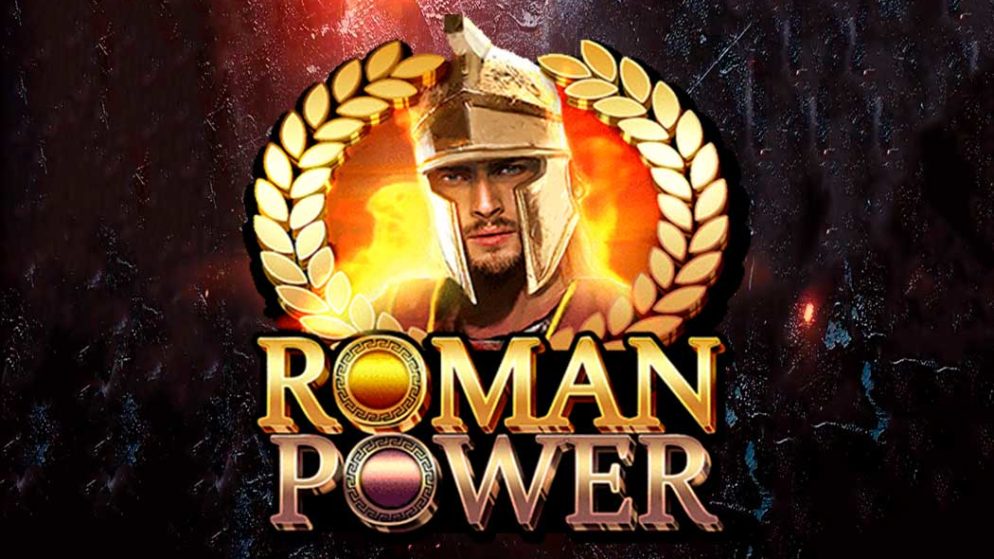 The Roman Power slot based on Ancient Rome has a playing field of 5×3 format and 20 lines to form your winnings. All symbols in the Roman Power slot play from three pieces, which means that to form a winning combination, you need to get three, four or five identical symbols on the same line located from left to right, starting from the first reel.

Before you start playing the Roman Power slot, you need to know about its high volatility, but at the same time, the good news is that the RTP is not bad, 96.18%. The payouts in the slot are decent, but if you consider that this is a slot machine with high volatility, then these wins will not be easy. Nevertheless, you will have the opportunity to win 400 times your bet, and if you add the multiplier x10 to this, then in fact you can win x4000 per spin.

If you like slots with a variety of features, you will be probably disappointed, as the slot machine Roman Power they are fairly small, and to be precise only two.

The first point is the most valuable symbol is the Roman warrior, who concurrently is the wild symbol. Its main function is to replace all other images, also it brings the maximum prizes in 400 times your bet for five symbols on the same line. Another feature associated with the wild symbol is that when the wild is part of a winning combination, it expands to the entire reel in order to cover it completely. This feature, known as Hero Wilds (Wild ones), can simultaneously display multiple expanding wild symbols.

The second feature is associated with the first but is activated randomly. When an expanding wild symbol appears on the playing field, the Power Multipliers function can be activated. That is, theoretically, every time a wild has completely covered the reel, it can work. If this happens, you will be awarded a random multiplier x2, x3, x5, x7, or x10, which will be taken into account when calculating the winnings.

That’s all the functions that await you in the Roman Power slot, and despite the fact that there are so few of them, worthy prizes can still be received. And as mentioned above, not every slot, even with a large number of features, can boast of winnings exceeding the bet by 4000 times per spin.

Summing up, Roman Power is a good slot machine, especially when you consider that it was the first at Spin Play Games studio, and whether it will attract users or not will only show time. But now you can test it completely free on our website.