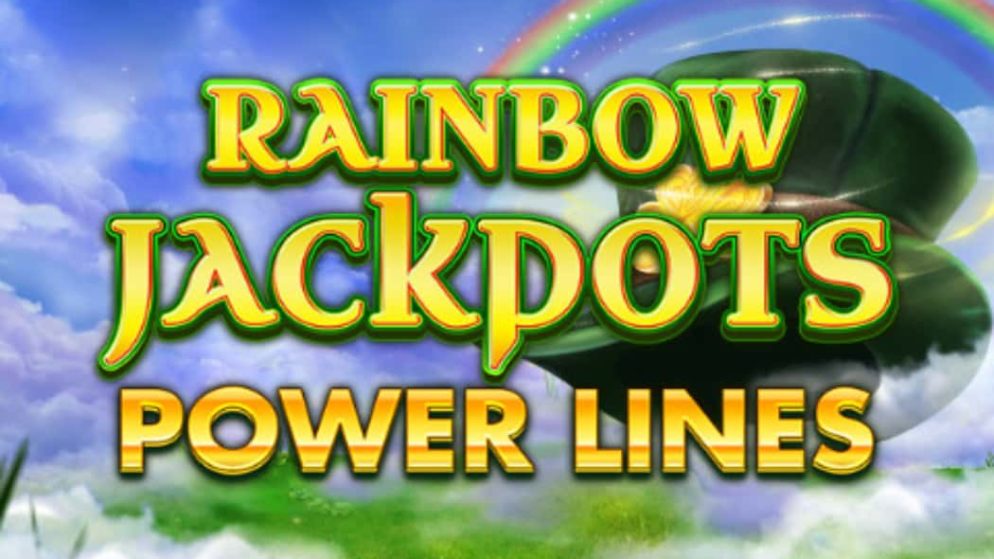 The playing field of the Rainbow Jackpots slot has 6 reels, the number of rows will constantly change and can be from 2 to 7, as a result of which the number of lines from minimum 4 to maximum 49 will also change. In order to get a win, you need to catch at least three identical symbols on one line.

The Rainbow Jackpots Power Lines slot can be played on any device from 0.10 to 100 euros per spin, RTP 95.68%. The disappointment for many players will be the maximum possible payout, which is only 1224 times higher than the bet.

In the Rainbow Jackpots slot, the developers of Red Tiger decided to keep all the functions that were of the first version. This means that there will be a lot of functions and they are all very interesting. Let’s get it right.

In conclusion, I want to say that Rainbow Jackpots Power Lines is another Irish-themed slot from Red Tiger, in which you will find a large number of features, but unfortunately not too big wins.