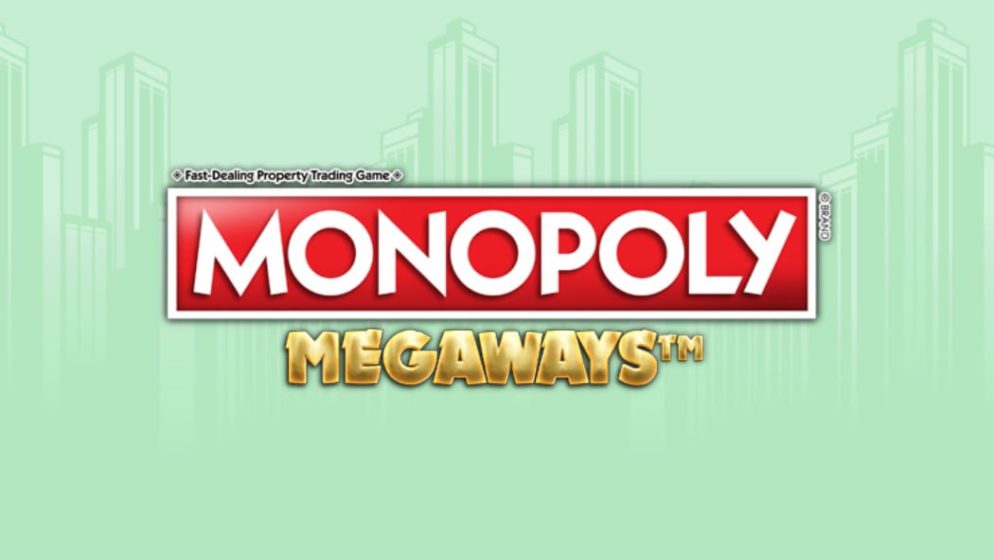 The project of this game was first presented in 1934 by Charles Derrow, but due to a large number of design errors, it was not approved. But Charles decided to release the game on his own anyway, resulting in more than 5,000 copies being sold. And after a few years, the game began to be published thanks to Parker Brothers. In 1936, the monopoly became the best-selling game, and I want to note that to date its popularity has not diminished. This inspired Big Time Gaming to create the Monopoly Megaways slot, the basis of which was the same Monopoly.

As expected, in terms of design, the Monopoly MegaWays slot machine looks great and fully matches the game of the same name. The playing field is located on a light green background board with skyscrapers. On the technical side, the BTG Monopoly Megaways slot is equipped with six reels, each of which can contain from 2 to 7 characters. Ways to win vary depending on how many symbols are active on each reel. The maximum 117,649 methods become active when each reel is filled with seven symbols.

Speaking of symbols, looking at the payout table you will see card names from 9 to A, as well as familiar elements from the board game, such as a battleship, a dog, a racing car and a cylinder. The letter M on a colorful background is a wild symbol and is used to replace other images in the game.

Monopoly MegaWays uses a feature called Cascading Reels, which is also found in other MegaWays slots. When you get a winning combination, the auxiliary symbols disappear and are replaced by new ones. This allows you to get multiple wins in one spin.

Monopoly Megaways is based on the mechanics of Reel Adventures, which Big Time Gaming developers have already demonstrated in Holy Driver Megaways. This time, instead of a bold knight, Mr. Monopoly plays a key role. He makes his way along with the Monopoly board, and the positions at which he lands have a direct impact on the gameplay as follows:

Homes are one way to earn free spins. You activate free spins when you get five houses or land for a chance. You will get 8 free spins, the number of which can increase due to the houses or railway stations already accumulated in you. Free spins start with a multiplier of x1, which increases by 1 for each owned utility.

Summing up, Monopoly Megaways is a slot that combines a classic board game and 2 innovative game mechanics (MegaWays and Reel Adventure), making this slot really unique. We can say with confidence that Monopoly will attract the attention of players, and will also be a great addition to the Big Time Gaming company’s collection of games.