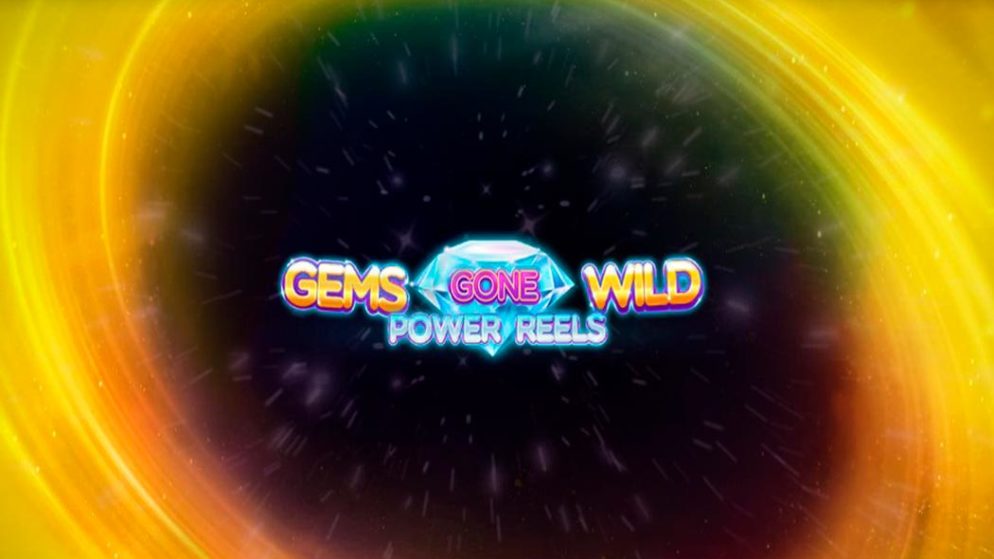 Gems Gone Wild Power Reels is a space-themed slot machine from the developers of R7 Studio and Red Tiger Gaming. Playing Gems Gone Wild: Power Reels slot you have to go on an exciting galactic adventure filled with a variety of precious stones.

On the technical side, Gems Gone Wild Power Reels has eight reels with six rows, and despite such a huge playing field, there are only 30 lines to form your winnings. To get a win, you need to catch three or more identical symbols on one line, but this may not necessarily happen from the first reel, but for example on the second, third and fourth or fifth, sixth and seventh reels.

On the reels of the Gems Gone Wild Power Reels slot, you will find 8 symbols in the form of gems of different colors. The most profitable of these is the amber gem, which earns x75 of your bet if 8 of these symbols appear on the same line. Better yet, the wild symbol brings payouts, catch 8 of them on one payline and you will win 100 times your stake.

You can go on a galactic journey and see a huge number of gems on all compatible devices by choosing a rate from 0.10 to 20 euros per spin. The volatility in the Gems Gone Wild Power Reels slot is at an average level, the RTP is 95.68%, the maximum payout per spin is not that big and can only exceed your bet by 3000 times.

Gems Gone Wild Power Reels is a relatively simple slot in terms of gameplay, but the developers have added several additional features to it that will help diversify the gameplay.

In conclusion, I would like to say that Gems Gone Wild Power Reels cannot be called an exciting and unusual slot machine, but the features associated with wild symbols and their distribution may appeal to many players.