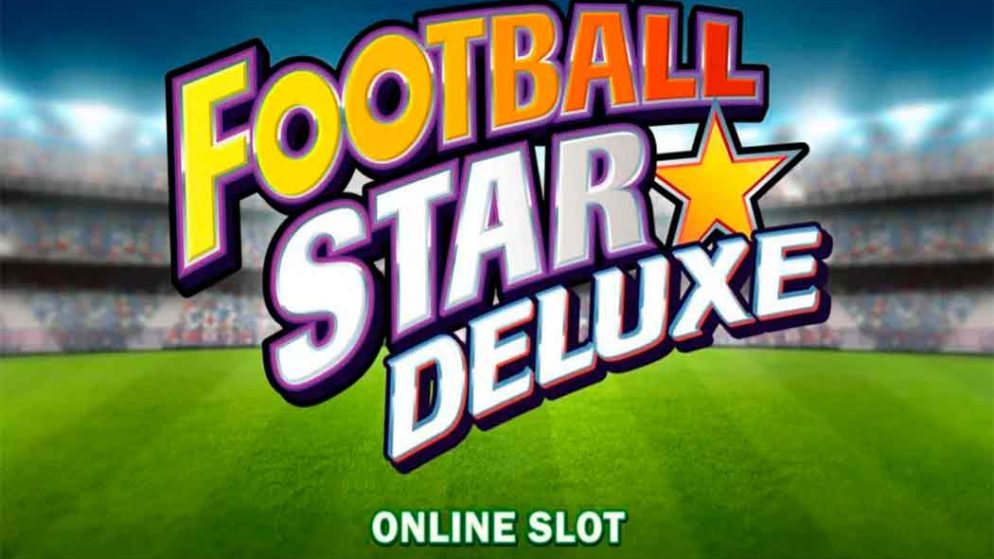 In the Football Star Deluxe slot machine you will find an updated playing field format that offers 5 reels with 5 rows. The number of game lines you play on can be changed, 88 lines are initially set, but you can reduce their number to 68, 38 and even 18. All symbols in the Football Star Deluxe slot play from three pieces, which means that in order to win, you need to catch at least three identical symbols on one of the prize lines.

Since the number of lines can be adjusted, it is worth recalling that the fewer the lines, the lower the rate, and also the RTP decreases. If you decide to use all active lines, the bets that will be available to you start at 0.88 euros per spin and go up to 44 euros. If you decide to use 18 lines, then the minimum bet will be 0.18 euros. Each variant of the selected number of lines will have its own RTP, while 88 lines get the best result – 96.88%. The lowest RTP is 96.18% for 18 lines.

An important part of the gaming features in the Football Star Deluxe slot will be the mechanism that Microgaming used in some slots called Rolling Reels. With the help of Rolling Reels, you will see that winning symbols are removed from the playing field, and new ones appear in their place.

Also during the free spins function, a feature called Growing Wilds will be active. Thanks to her, you will see Super stacked wilds appear on reels 2, 3, 4, and 5, which can increase by one symbol in each spin.