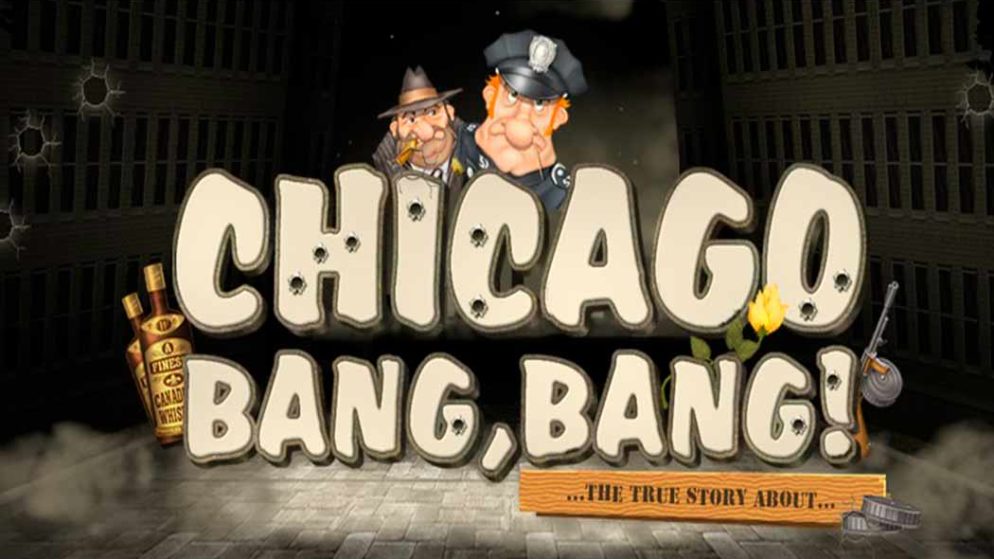 Chicago Bang, Bang! is a gangster-themed slot machine with free spins purchase from the developers of Belatra. While playing the Chicago Bang, Bang! slot you will be moved to Chicago of the 20th century and will be able to feel like real Mafiosi, and most importantly, you will not be punished for this. On the contrary, if you are lucky, the rewards will not be long in coming.

On the technical side, the Chicago Bang Bang slot is equipped with five reels and 25 lines with which you will receive your winnings. Payments are calculated for the appearance of three, four or five identical symbols on one of 25 lines only from left to right.

You can go to the mafia city of Chicago on all compatible devices by choosing a bet from 0.25 to 50 euros per spin. The Chicago Bang Bang slot features themed symbols to help you claim your winnings. And also several special images that will make the gameplay easier and more fun.

Bonus round “Police Raid” – is activated when two bonus symbols (police car) appear anywhere on the playing field. After that, a new screen with three wooden boxes will appear in front of you, behind which are bullets, whiskey, a bomb or a gangster.

Your task is to choose one of these boxes and if there are bullets in it, you get a cash prize, if whiskey, you will get additional attempts if the bomb round ends. And finally, if there is a gangster in the box, you will go to the next level. On the second level, you will see three suitcases in each and which are hidden cash prizes. Choose one of them and find out the amount of your reward.

In conclusion, I would like to say that Chicago Bang, Bang! Is a fun, gangster-themed slot machine that will be a great addition to the Belatra portfolio of games.