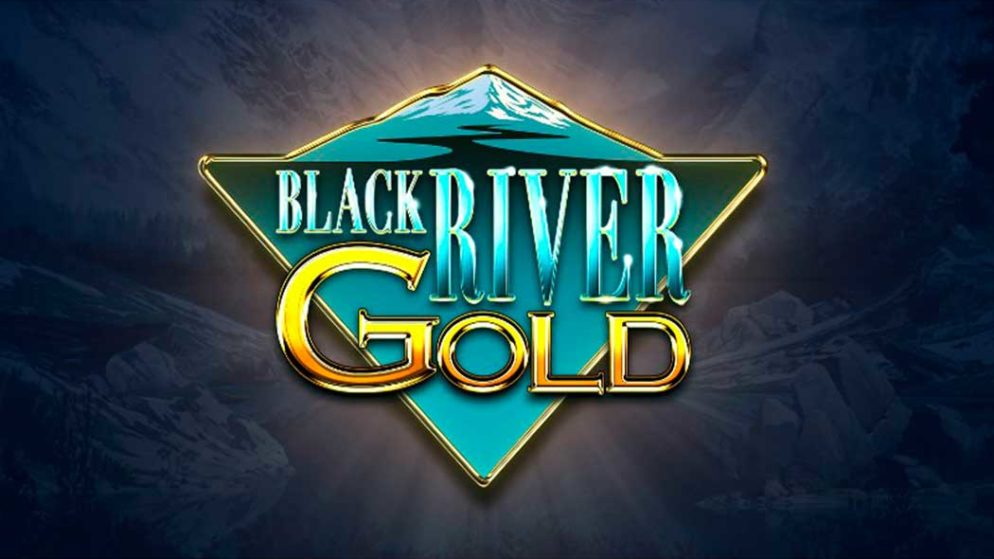 Black River Gold is a slot from the developers of Elk Studios with the theme of adventure. Black River Gold became the fourth slot machine with explorer Kane in the lead role. Where Kane was not only, but his desire to explore new places and look for hidden treasures haunt him. You can join his journey playing in the Black River Gold slot and who knows, maybe the treasures will be yours.

The playing field of the Black River Gold slot consisting of six reels of four rows located against the backdrop of huge mountains offers the original 4096 ways to form combinations. But if you played the previous slots from this series, you probably know that in all models and Black River Gold there was no exception the Avalanche mechanics, with which the number of rows can increase to eight, and the number of ways to generate wins can reach 262,144.

You can take part in the next adventure under the direction of Kane on all compatible devices, choosing a bet from 0.20 to 100 euros per spin. The Black River Gold slot has high dispersion, the RTP is 96.10%, and the maximum payout per spin reaches x5000.

The first feature is associated with mega-symbols, which are represented by all images from the payout table including the wild. This means that any of these symbols can appear on the playing field of size 2×2, 3×3 and even 4×4 and move down, removing the remaining symbols in its path, when this happens, another Revolver feature is activated.

Revolver feature – activated when a mega-symbol destroyed the images below it. After that, the absorbed symbols are loaded into the revolver and if all 6 spaces in the revolver are filled, then it turns into a big wild symbol.

Wild Compass feature – when the compass appears on the winning row, it converts all symbols to wilds. Thus, if the arrow points east-west, the corresponding symbols on the left and right become wild. The compass will remain on the playing field after all the avalanches and turn into a wild one as soon as it reaches the bottom row.

And the last feature that awaits you in the slot machine is the Bonus Game feature. To activate it, you will need 3, 4, 5, or 6 scatter symbols that will award you 10, 15, 20, or 25 free spins. During the bonus game, a security level comes into play, so each win adds another row (up to 8), as during the main game, but now they are not removed but saved for the duration of the entire function. Also, note that wild symbols that appear are stored at the bottom of the playing field and remain sticky until they are used to win.

In conclusion, I want to say that Black River Gold is another slot machine with the researcher Kane in the title role. Playing in which you not only have a great time but also can get good wins using the functions implemented in it.