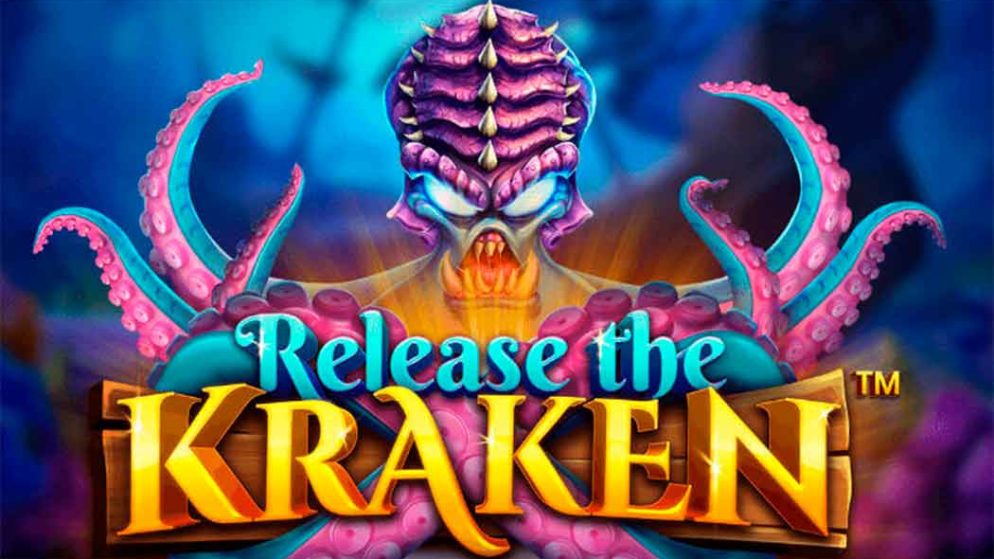 Initially, he appeared in the Scandinavian sagas, they said that this animal like a squid terrorizes sailors. And now, the developers from Pragmatic Play have decided to develop the Release the Kraken slot machine, which is dedicated to this sea creature, and if you are lucky, it will help you get good prizes.

The design of the Release the Kraken slot machine is fully consistent with the chosen theme. By opening the Release the Kraken slot, you will find yourself at the bottom of the blue sea, because it is here that the developers of Pragmatic Play arranged a game screen surrounded by various vegetation. On the technical side, the release of the Kraken slot machine is equipped with five reels and 20 lines to create wins. The set of characters represented in the game will help you with this, among which are cheaper and more profitable images.

Card names from J to A are less valuable, yellow and blue fish, a turtle and a shark are more profitable. The logo of the slot is the most valuable symbol and brings winnings 25 times your bet for a combination of five images on one line. In addition to standard symbols, in the slot machine the Release of the Kraken you will find several special images. Among them, the standard wild symbol (air bubble), it serves to replace all images, with the exception of Bonus, Free Spins or Chest Bonus symbols, we will describe their features below.

Bonus features of the Release the Kraken slot

During the main game, several random features may be activated. This happens after the tentacles of the Kraken appear on the playing field. Then three chests will appear in front of you and which of them you choose will depend on which one you choose. It could be:

Sunken Treasure Bonus feature – is activated when the bonus symbol (ships) appears on reels 1 and 3, and the second bonus symbol (chest) lands on reel 5. Then you select one of the three chests to find out the amount of the cash prize. You will continue to choose until you get into the chest labeled Collect.

Roaming Kraken Free Spins – is activated when the bonus symbol (ships) appears on reels 1 and 3, and on the fifth symbol with the inscription Free Spins. The number of spins is not set for this function. Instead, you will see a screen with chests, behind which a different number of free spins are hidden. The selection continues until you hit the chest labeled Collect. During free spins, instead of 20 lines, you will have 40, and a growing bonus multiplier starting with x1 will also be a nice bonus. Each time wild lands on the playing field, it increases the multiplier by 1, and also remains on the reels and moves to different cells until the end of the round.

In conclusion, I want to say that Release the Kraken is an interesting and exciting slot machine in which you will find a variety of bonus features and of course good winnings.