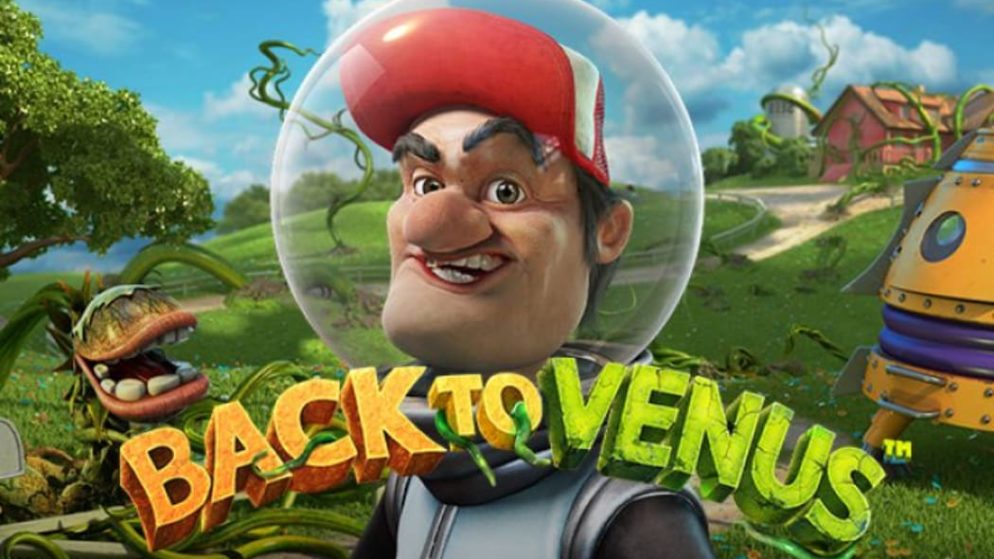 Back to Venus Slot review

Back to Venus is a slot machine with themed plants from Betsoft developers. The Back to Venus slot is a continuation of the It Came from Venus slot, which was released about eight years ago by Betsoft. Now you again have to join the farmer, who is struggling with alien plants filling his plot.

Play Free Back to Venus Slot

By opening the Back to Venus slot machine, you will be taken to the same farm with unusual plants, because it was there that the Betsoft developers arranged a playing field consisting of five reels and 20 lines. All symbols in the Back To Venus slot play from three pieces, which means that in order to receive a win you need to catch three or more identical symbols on the same line.

Special symbols for the Back to Venus slot

Bonus features of the Back to Venus slot

Prickly Sticky and Respin – this feature can be activated randomly after some spin that did not bring a win. After this, you will see that one of the symbols indicated in the payout table is selected, which becomes sticky, and you get a second spin. During this spin, all reels without the selected symbol spin again. If during the respin the additional selected symbols appear on the field, they will also remain in place and the spin will continue. This happens until you get a winning combination.

Flowering Wild Burst – this feature also works randomly after a losing spin. After that, you will see how wild symbols will fly to random positions on the playing field and remain in the dropped cells for two spins.

Rocketship Free Spins – is activated when three or four scatter symbols appear on the playing field. In any case, the number of free spins will be 10. During these spins, all wild symbols that appear will remain on the playing field until the end of the round, giving you the opportunity to form more winning combinations.

Summing up, I want to say that Back to Venus is a fascinating slot machine, which became a continuation of It Came from Venus, playing it, you will fight plants from another planet and get prizes for it.